I hope the information and photos I am providing here will help enhance an appreciation for Imperial’s Lead Lustre art glass.

I spent a week or so closely examining the Lead Lustre vases in my possession. The results of this effort have left me with a greater appreciation for the creative thought and technical skill that went into the making of this line. 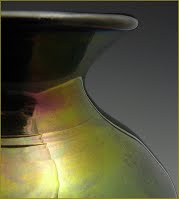 This is in some respects an initial effort to "peel the onion" back another layer regarding Lead Lustre; primarily to explore the lustres used and the effects of lustres on different colors of glass, thickness of lustre application on appearance, etc. I do not believe this has been done before. As a fledgling effort, I am sure I have/will make many mistakes. I'm equally sure however that over time, with the help of others and perhaps the discovery of factory records, this effort will be improved.

Here then are definitions and my observations, including a detailed description of each of the 23 documented Lead Lustre decors:

Here are close-ups of some documented & undocumented Lead Lustre examples. The lustre names I'm using are not documented. 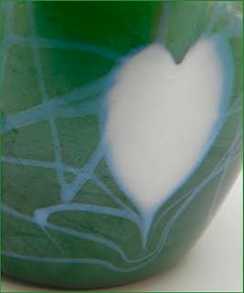 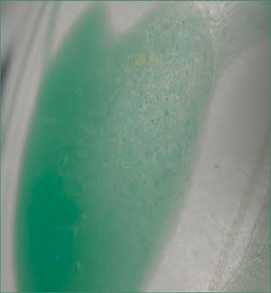 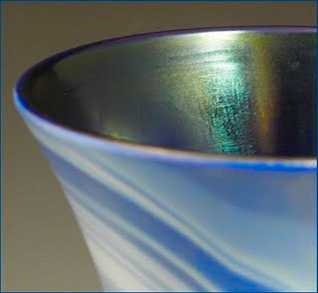 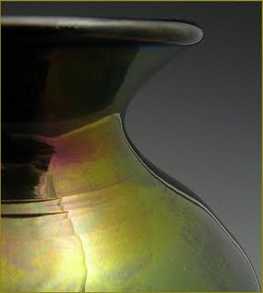 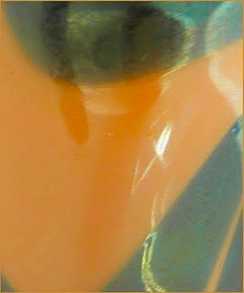 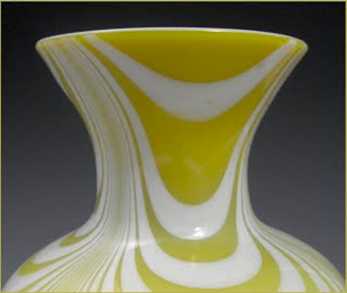 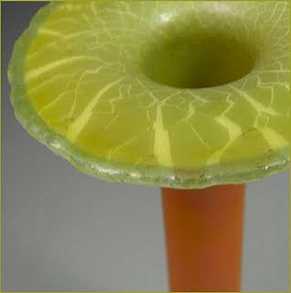 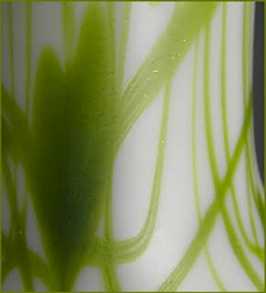 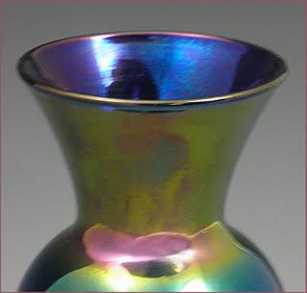 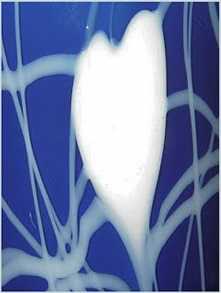 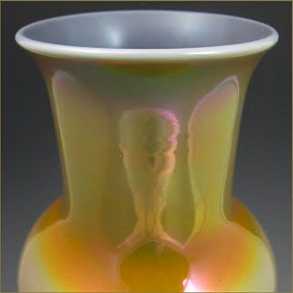 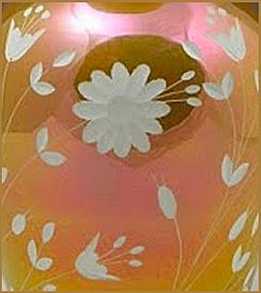 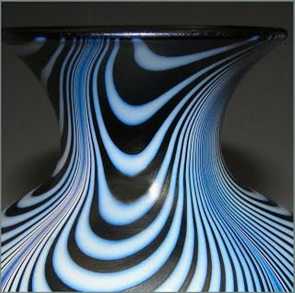 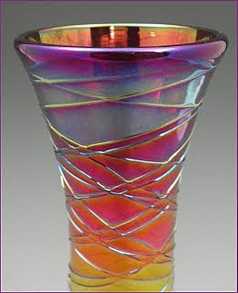 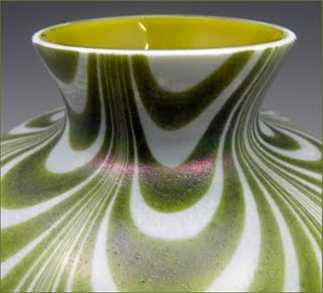 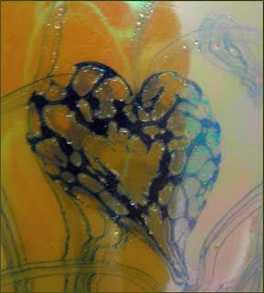 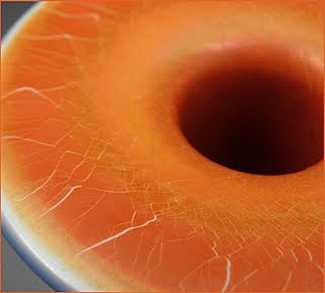 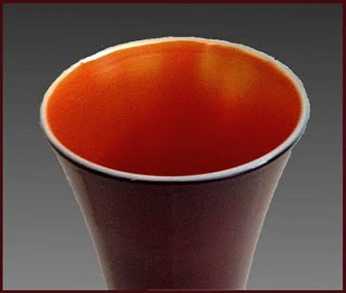 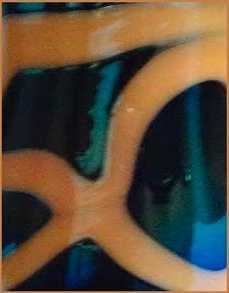 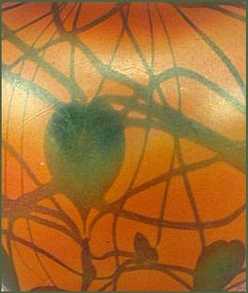 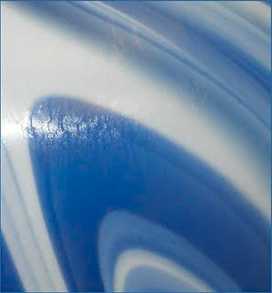 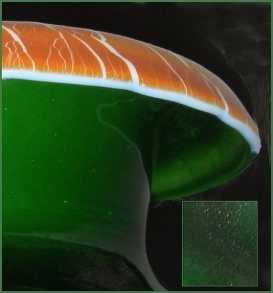 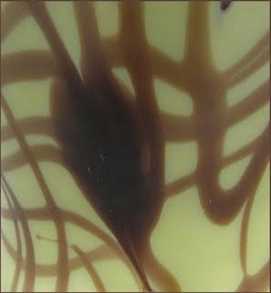 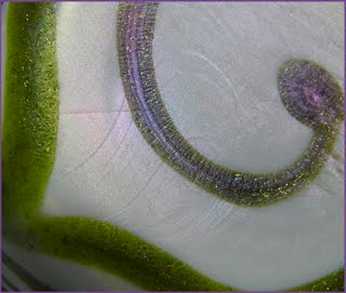 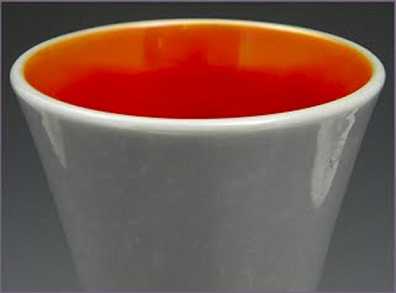